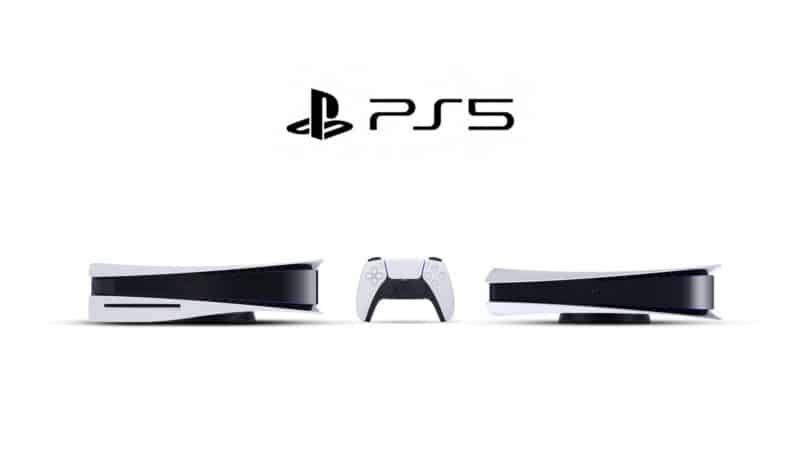 In many countries, gamers can get started with Sony’s latest PlayStation 5 console from this week, although it is still a couple of days for European gamers. Reviews of the PS5 console already appear, and thus a lot of uncertainties and details about the PS5 become clear. That the console focuses on a 4K resolution is not exactly a secret, but it soon became clear that the new PlayStation does not support 1440p screens. Microsoft’s competing Xbox Series X and Series S consoles can.  Currently only 720p, 1080p and 4K resolutions are supported. Although 8K capability is stated on the packaging, this will not be possible until a future firmware update. For the first time, Sony now also responds to the lack of 1440p, a middle ground between 1080p and 4K. Two executives at Sony, EVP Masayasu Ito and SVP Hideaki Nishino, explained in an interview with Japan’s AV Watch why this feature was left out. The reason is therefore very simple: Sony mainly wants to focus on televisions, and there are no televisions on the market that can only display 1440p and no 4K images. The two gentlemen do mention that it is technically perfectly possible, and that support for 1440p can be added later if there is sufficient demand.

Furthermore, the lack of a web browser with the PlayStation 5 was also mentioned in the interview. Both the PS3 and PS4 got a web browser by default at launch, but this is missing within the new console. Nishino said that in the current market (where wireless casting via Chromecast or AirPlay is often used) there is no real need for a separate internet browser on a console. There is still a browser available if you need to log in to a public Wi-Fi network, for example.

Another notable passage in the interview is about the VR capabilities of the system. Thanks to the extra computing power and possible patches, some PSVR games will perform better on the PS5 via backwards compatibility. Nisino cannot and may not reveal anything yet, but it does seem that he would like to see a more suitable VR product for the PS5 in the future. According to rumors and a report from Bloomberg, Sony is indeed working on a new virtual reality headset, most likely for the PlayStation 5.

Some other PS5 related news we want to bring to your attention is the following:

An update will follow in subsequent months that also supports 8K resolution on the PlayStation 5. However, support for 1440p resolution is not excluded. If enough players ask for it, support can be added with an update, Sony CEO Hideaki Nishino told the Japanese AV Watch. Nishino also thinks that the PlayStation 5 will improve the virtual reality experience of the PSVR glasses. A web browser is currently not planned for the PlayStation 5. The PS4 does have a browser, but it is not very popular.

Sony has also made it clear that subscribers to the PlayStation Plus online service will still receive two free games every month for now. Those games do not automatically end up in the player’s library, but must be claimed in PlayStation Store. Check out more info here.

Not in other colors

Sony also emphasizes that the PS5 will not be available in other colors for the time being. The game console is black and white, with the white side panels being fairly easy to remove. A company that itself sold such panels in other colors had to stop from Sony. The DualSense controller of the PlayStation 5 will initially only be available in black and white, but versions in other colors will be available in the future. It is very likely that Sony keeps the personalization of the PlayStation only to specific bundles similar to PS4 bundles seen in the past. Obviously this topic we at PS5Bundles.com will monitor closely for you.

Players cannot expand the storage space of the PS5 currently. After a software update, M.2 SSD storage that meets certain requirements can be mounted in the PS5 by users themselves. Such storage memory is still quite expensive: around 300 dollars for 1TB. PS4 games can be stored on an external hard drive, with PS5 games that possibility is not yet available. Sony is looking into that possibility.